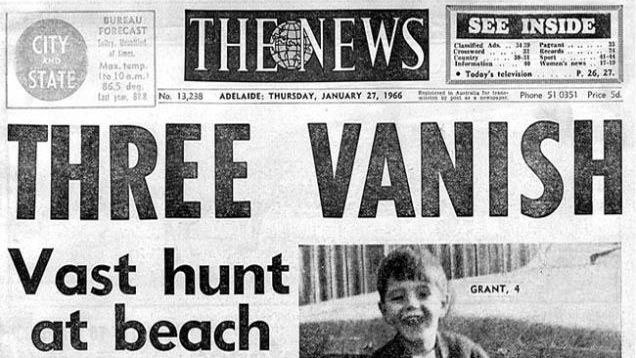 mys·te·ry     ˈmɪst(ə)ri
noun
1. something that is difficult or impossible to understand or explain.
2. a novel, play, or film dealing with a puzzling crime, especially a murder.

Unsolved Mysteries and crimes. Cold Cases and Missing People. Everyone loves mysteries - it is a safe thrill, like roller coasters when you were a kid; And a safe adventure, as well.

The cumbersome and baffling manuscript from the Middle Ages, according to one of many legends, is believed to be produced by a monk in a single night who sold his soul to the Devil himself.

According to the legend: A monk broke his monastic vows and was sentenced to be walled up alive (an execution method; e.g. the prisoner is being placed in a cave and having the exits covered with stones and is left to die from starvation or dehydration). To save himself, he promised to create a book in one year to honor the monastery forever, including all human knowledge. It quickly became apparent the grandiose task was impossible to complete alone, so he made a special prayer to Lucifer, asking him for help finishing his book in exchange for his soul. The Lucifer completed the manuscript, and the monk either added the Devil’s picture out of gratitude or Devil himself signed the work by adding these self-portraits.

See the picture above of a father and his daughter? Well, she’s not his daughter, but his wife. Kidnapped and sexually abused at an early age, raised as a daughter; later married and together raised a baby boy, whose whereabouts are unknown to this day.

Confused, but fascinated? Keep on reading.