We may never know exactly what happened on the highest slope of Kholat Syakhl ('Mountain of the Dead' in the old tongue), in the Ural Mountains on February 2, 1959. Let's start with what we do know. Ten experienced ski hikers, led by 23-year-old engineering student Igor Dyatlov, set out to reach the mountain Otorten on January 25. The keen mountaineers were students at Ural Polytechnical Institute. This trek would be a Category III (the highest difficulty). After arriving by train at Ivdel in Sverdlovsk Oblast, the group took a truck to Vizhai, the last inhabited settlement so far north.

On January 27 they embarked on their hike towards Otorten. On the following day, one member of the party, 21-year-old Yuri Yudin, was struck down with lumbago. The pain, worsened by the biting cold, forced him to reluctantly bid his friends farewell and head back to Vizhai alone. This was the last time that any of the remaining 9 hikers were seen alive.

Like a survival horror game, the group's movements over the next few days were pieced together from diaries and cameras found at their last campsite. On January 31 the party came to a valley, stashing food and equipment in the woods for the return journey. The next day they began to navigate the treacherous pass with the intention of setting up camp for the night on the other end. Instead, the weather turned vicious and the unfortunate group became lost in a snowstorm. They mistakenly wandered off track due to the poor visibility the storm caused, winding up on an exposed mountain slope toward the top of Kholat Syakhl. Dyatlov ordered the group to set up camp here.

Dyatlov was supposed to send a telegram to the sports club upon returning to Vizhai on February 12 at the latest. When this didn't occur no immediate action was taken as delays were common. Eventually on February 20, search and rescue teams headed into the mountains. After six days of searching, they located the trekkers' camp. They were puzzled by their findings. The tent's opening was fastened but no members of the group were to be found inside. Their belongings, including their shoes, lay abandoned in the tent, which had been slashed open from the inside. Nine sets of footprints lead from the tent towards some nearby woods. At the edge of the forest lay the bodies of Yuri Krivonischenko and Yuri Doroshenko, clad only in their underwear. A large cedar tree had branches broken up to five metres high. They may have climbed the tree to hide from something. Between the tent and the tree were the frozen corpses of Dyatlov, Zinaida Kolmogorova and Rustem Slobodin. The bodies of Semyon Zolotariov, Lyudmila Dubinina, Alexander Kolevatov and Nicolai Thibeaux-Brignolles were recovered from beneath a four metre blanket of snow in a ravine in the forest.

An inquest was started. Six of the unfortunate group had died of hypothermia, three of fatal injuries such as major skull damage, major chest fractures and internal injuries. Dubinina was missing her tongue, eyes, lips, facial tissue and a skull fragment. The injuries could not have been caused by a human. The force of the blows was too strong, comparable to that of a car crash. The bone fractures had no external wounds, as seen when subjected to a high level of pressure. Footprint analysis suggested the group had left the campsite of their own accord. The victims had high levels of radiation and a deep brown tan. A second group of hikers in the area, various independent witnesses, the meteorology service and the military reported seeing strange orange spheres in the night sky on the night of the incident. Also, there was a great deal of scrap metal in and around the area. The official report concluded that an unknown compelling force that the group was unable to overcome had caused their deaths.

The area was renamed Dyatlov Pass in honour of their leader.

Theories of What Happened

With the help of Ural State Technical Universit, "A Dyatlov Foundation" was in Yekaterinburg with an aim to convince current Russian officials to reopen the investigation of the case and to maintain the Dyatlov Museum to preserve the memory of the dead hikers. 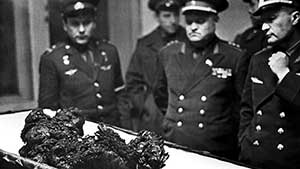 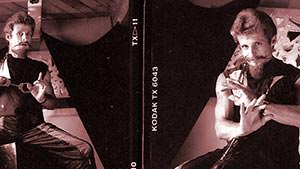 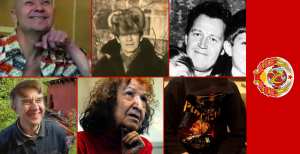 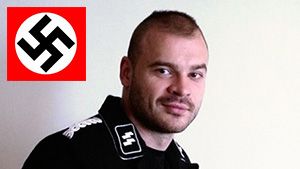 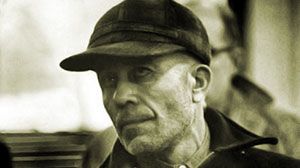 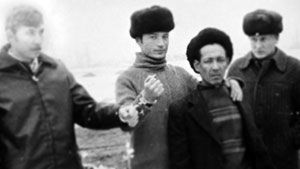