The cumbersome and baffling manuscript from the Middle Ages, according to one of many legends, is believed to be produced by a monk in a single night who sold his soul to the Devil himself.

According to the legend: A monk broke his monastic vows and was sentenced to be walled up alive (an execution method; e.g. the prisoner is being placed in a cave and having the exits covered with stones and is left to die from starvation or dehydration). To save himself, he promised to create a book in one year to honor the monastery forever, including all human knowledge. It quickly became apparent the grandiose task was impossible to complete alone, so he made a special prayer to Lucifer, asking him for help finishing his book in exchange for his soul. The Lucifer completed the manuscript, and the monk either added the Devil’s picture out of gratitude or Devil himself signed the work by adding these self-portraits.

Officially known as The Codex Gigas (The Giant Book in English), it is the largest extant medieval manuscript in the world. The codex has a unified look - nature of the writing is unchanged throughout the manuscript, showing no signs of age, disease or mood. Handwriting analysis indicates that one author composed the entire manuscript, which only adds to the mystery since scientists believe that it took over 20 years to complete.

The Devil’s Bible is believed to written in the early 12th century in the Benedictine monastery of Podlažice in Bohemia – modern Czech Republic. About half of the codex consists of the entire Latin Bible in the Vulgate version – The Catholic Church’s official Latin translation. Following with the notorious picture of Devil, Cosmas of Prague’s Chronicle of Bohemia, a list of brothers in the monastery, and a calendar with necrologium, magic recipes and other local records.

The entire document is written in Latin, in addition to some Hebrew, Greek, and Slavic. Some of the pages have been removed by unknown person(s), and no one knows exactly what happened to them.

The pages are made out of the processed animal skins, most likely donkeys. Including its wooden case, decorated with metal, the book is heavy as 165 pounds (~75kg).

For whatever reason the book was made for, and by whoever, it’s a fascinating piece of medieval art and history. 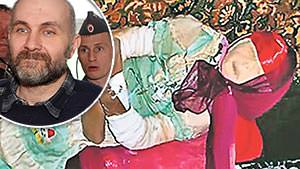 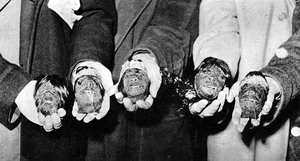 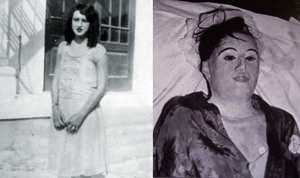 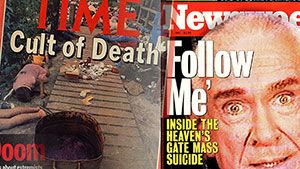 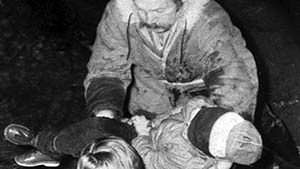